Backward and forward integration are growing in most sectors across the European Union (EU). To benefit from this increasing participation in Global Value Chains (GVC), the increase in imports should be followed by adequate growth in exports. The external dependency of many industries and the corresponding low domestic value-added generated in production, combined with relatively weak export potential can cause high trade deficits and growing external debt to GDP ratios. This paper evaluates the inter- industry participation in GVCs considering eight different EU economies and 25 tradable sectors. Based on Input- Output production multipliers and intermediate import coefficients, we propose an empirical method to assess the evolution of vertical specialization, domestic value-added generation and external dependency. After a convenient arrangement of the Leontief inverse matrix, the evolution of backward linkage indicators can be used to detect structural changes, particularly quantifying a "net growth effect" and an "external dependency effect". This method allows the classification of each sector into different areas considering their recent structural evolution and it can be useful as a simple, but suggestive, device to compare different economies in a given period or assess their structural development processes in time. A detailed comparison of one EU periphery country (Portugal) and one EU core country (Germany) is made, based on WIOD data for the period 2000-2014, followed by a brief presentation of six other cases (Austria, Check Republic, Belgium, Finland, Greece, and Netherlands). Particular attention is given to differences within and between countries before and after the global financial crisis.

The DEI: Tracking economic activity daily during the lockdown - 21 janeiro 2021

The SARS-CoV-2 outbreak has spread worldwide causing unprecedented disruptions in the economies. These unparalleled changes in economic conditions made clear the urgent need to depart from traditional statistics to inform policy responses. Hence, the interest in tracking economic activity in a timely manner has led economic agents to rely on high-frequency data as traditional statistics are released with a lag and available at a lower frequency. Naturally, taking on board such a novel data involves addressing some of the complexities of high frequency data (e.g. marked seasonal patterns or calendar effects). Herein, we propose a daily economic indicator (DEI), which can be used to assess the behavior of economic activity during the lockdown period in Portugal.

The DEI - Tracking economic activity daily during the lockdown.pdf

Market competition is a key driver for an efficient allocation of resources and thus to sustained economic growth and higher aggregate welfare. Portugal implemented significant policy reforms during the difficult period 2010-2016 to improve the level of competition and flexibility in the product and labour markets. This paper measures the evolution of price-cost margins in 158 markets during these years and the results present a stability pattern and provide evidence of imperfectly competitive markets. This seems to indicate that both the market power of firms did not change and competition did not improve significantly. Nevertheless, the sizeable decrease of the estimated parameter for labour market frictions may be interpreted as the policy reforms leading to a reduction in workers’ bargaining power. This decrease of workers' bargaining power was more pronounced on the markets with lower bargaining power levels. 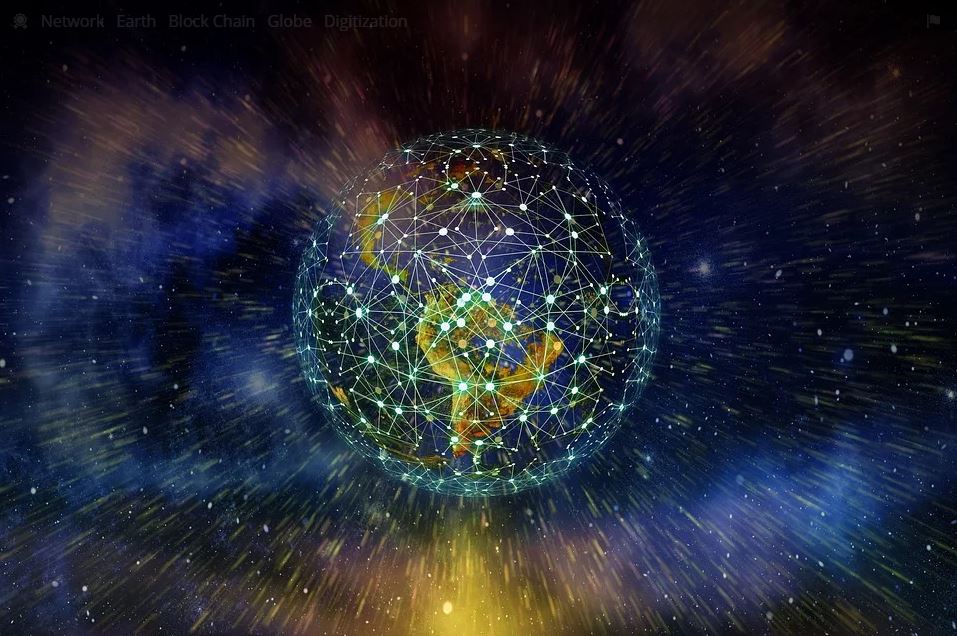 Impact of the Covid-19 crisis on the world of work. Some evidence from the ILO’s analysis and experiences - 24 Novembro 2020

The intervention will explore the impact of the COVID-19 pandemic across different economies and labour markets. It will highlight the critical determinants of employment losses and will describe the key features of various recovery plans that are expected to be slow, painful and uncertain. It will also describe policy responses that have been decisive in some instances but also highlight the fact that significant gaps remain. It will conclude by depicting possible elements of how the human-centred approach articulated in the ILO Centenary Declaration for the Future of Work might best be brought to bear on the extraordinary challenges of recovery that the COVID-19 crisis poses to the world of work. 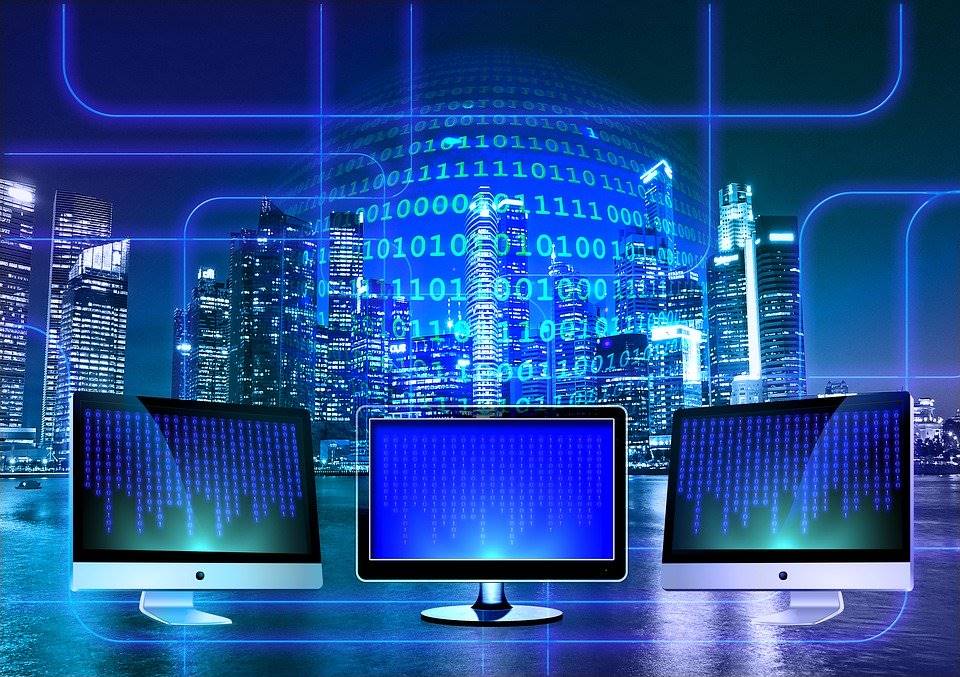 We expand the survey on Gazelles by focusing on the Portuguese case. Such firms drive a disproportionally large amount of net job creation, and we examine what sets them apart from their peers in the Portuguese business fabric. Our analysis focus on balance sheet data spanning from 2006 to 2017. The produced evidence suggests the availability of human capital and the young age of the firm contribute to both exceptional and average growth. However, it is the enhanced innovative capacity, the availability of equity, and the exporting status of the firm that might be setting the difference between the average and the exceptional growth performance – thus pointing to nonlinearities in the growth process. The effect of competing in foreign markets is intertwined with the age of the firm. Internationalization is positively associated with exceptional net job creation only for more mature firms. Our results also suggest that the lack of access to adequate external funding was not a hampering factor to high-growth during the period covered. Finally, in line with previous studies, we find no persistency in the process of high-growth, since qualifying as a Gazelle is unlikely to be a recurrent fact over the years for a given firm.

We measure labor demand and supply shocks at the sector level around the COVID-19 outbreak by estimating a Bayesian structural vector autoregression on monthly statistics of hours worked and real wages. Most sectors were subject to historically large negative labor supply and demand shocks in March and April, with substantial heterogeneity in the size of shocks across sectors. Our estimates suggest that two-thirds of the drop in the aggregate growth rate of hours in March and April 2020 are attributable to labor supply. We validate our estimates of supply shocks by showing that they are correlated with sectoral measures of telework.

The Covid-19 pandemic tipped the world into a global economic crisis for the second time in little more than a decade . Building on key insights about the nature and depth of the Great Recession (see Gough 2011; Verick and Islam; 2010) and the response that policy-makers put in place to curtail its impact on social welfare (see Starke et al, 2013), this paper aims to examine the nature of the early social policy response to the COVID19 pandemic in OECD nations. The paper is structured as follows. First, and taking as reference developments at the start of Financial Crisis, the paper discusses the nature of the current crisis in terms of its scale, spread, speed and the (a)symmetric nature of its impact. The second part of the paper discusses differences and continuies in the response to the current crisis, as compared with the measures taken to deal with the impact of the 2008 Financial Crisis.